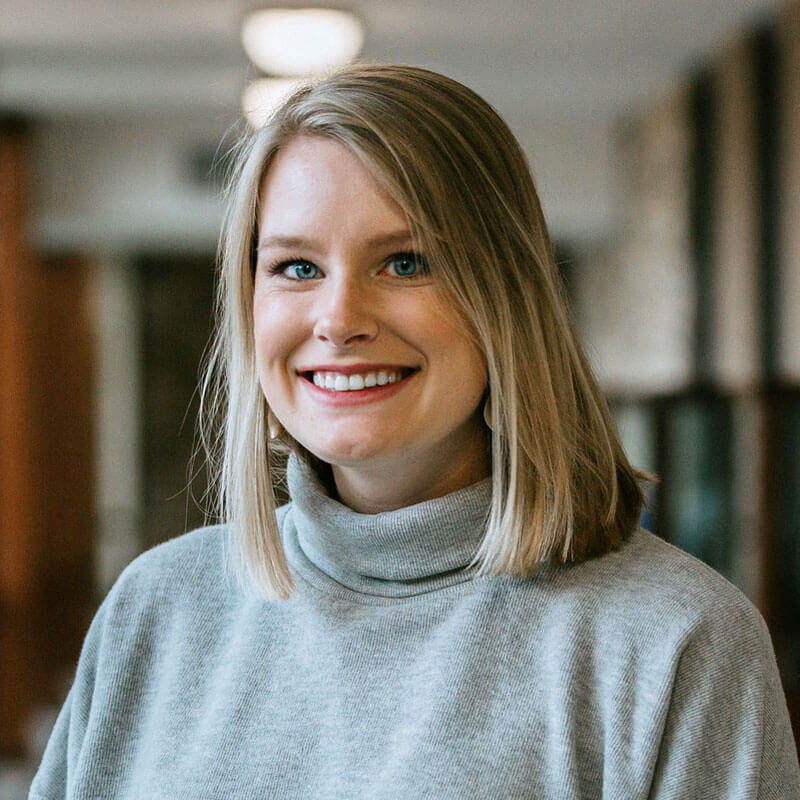 Coach Stanton is in her first year as the head women’s volleyball coach at Spurgeon College. She played volleyball at the University of Central Arkansas for two years where she earned academic and athletic all-conference in her sophomore year. She then finished her final two years at Mississippi State University, where she landed second in the record books for most kills in a single season at 499 during her senior campaign. That same year, she placed in the top 5 in the SEC in 6 different categories: aces per set, total aces, kills per set, total kills, total attacks, and total points, as well as top 25 in the entire NCAA in 4 of those categories. She is excited to be a part of Spurgeon College because of the Christ-focused atmosphere and the opportunity to not only coach, but disciple. 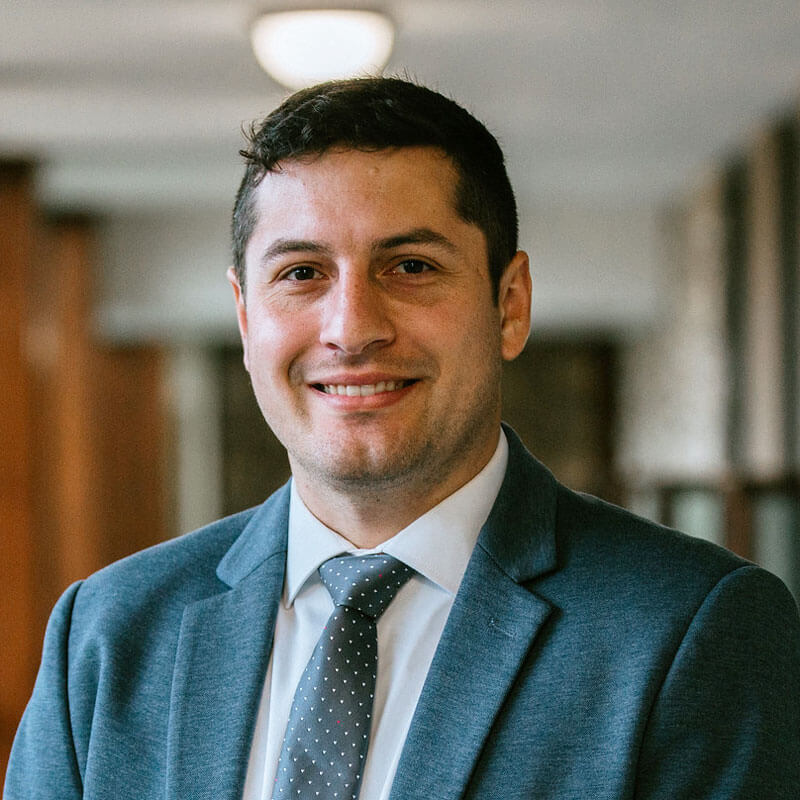 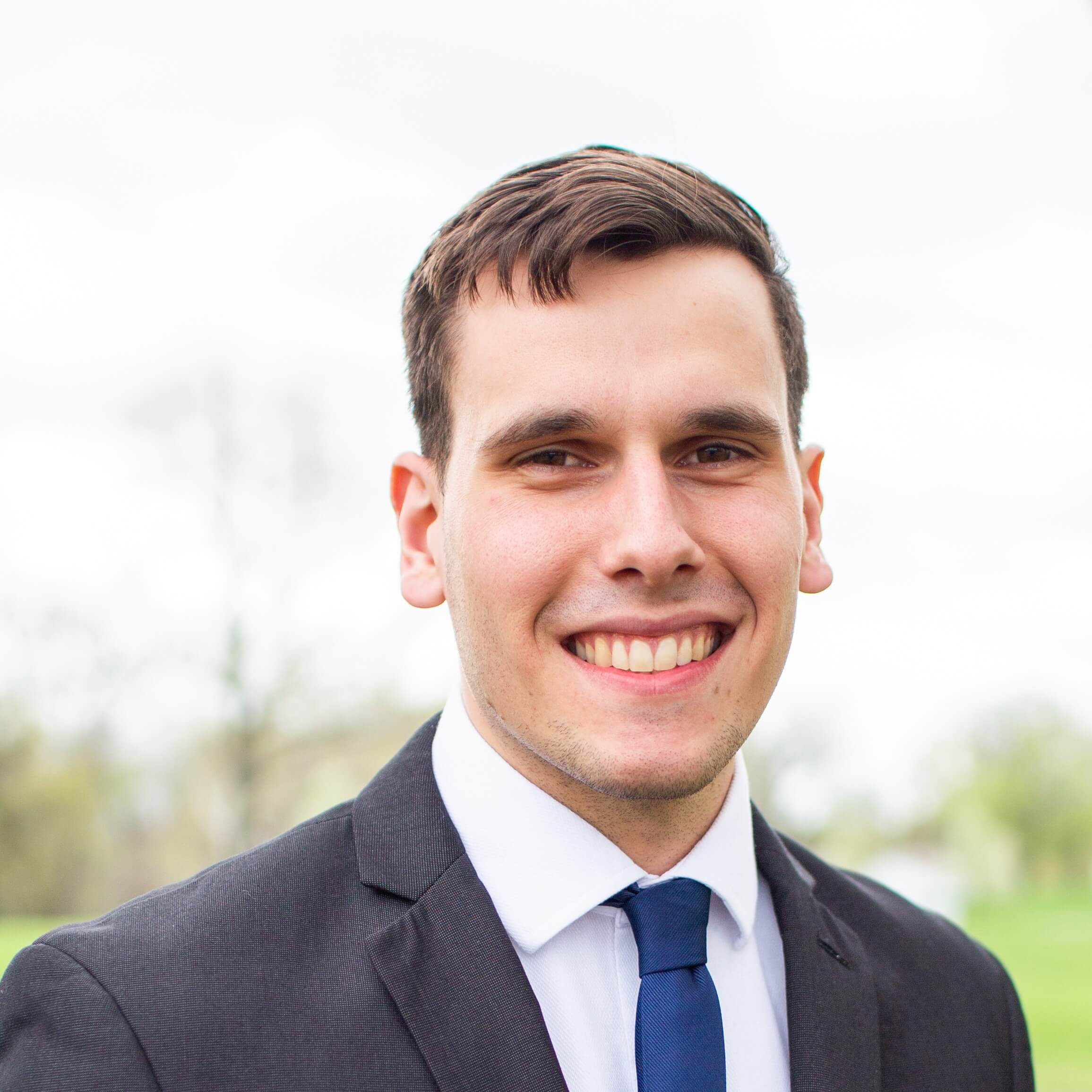 Coach Parker is in his first year as the head men’s basketball coach at Spurgeon College after a 5-year stint on the staff at Calvary University. Originally being recruited to play at Calvary, Coach Parker was forced to end his playing career early in his first season due to medical reasons. After starting as a student assistant, he worked his way into the head assistant coach role in his last year. In his time there, he helped lead a rebuilding squad from a 1-20 record to a near .500 record including a second-place finish in the Midwest Christian College Conference regular season during the 2018-19 season, a feat not attained in over 20 years, while producing one of the best defenses in the NCCAA DII.

The Mathena Student Center was completed in 2018 and will host Spurgeon College’s home games for the 2019-2020 season. 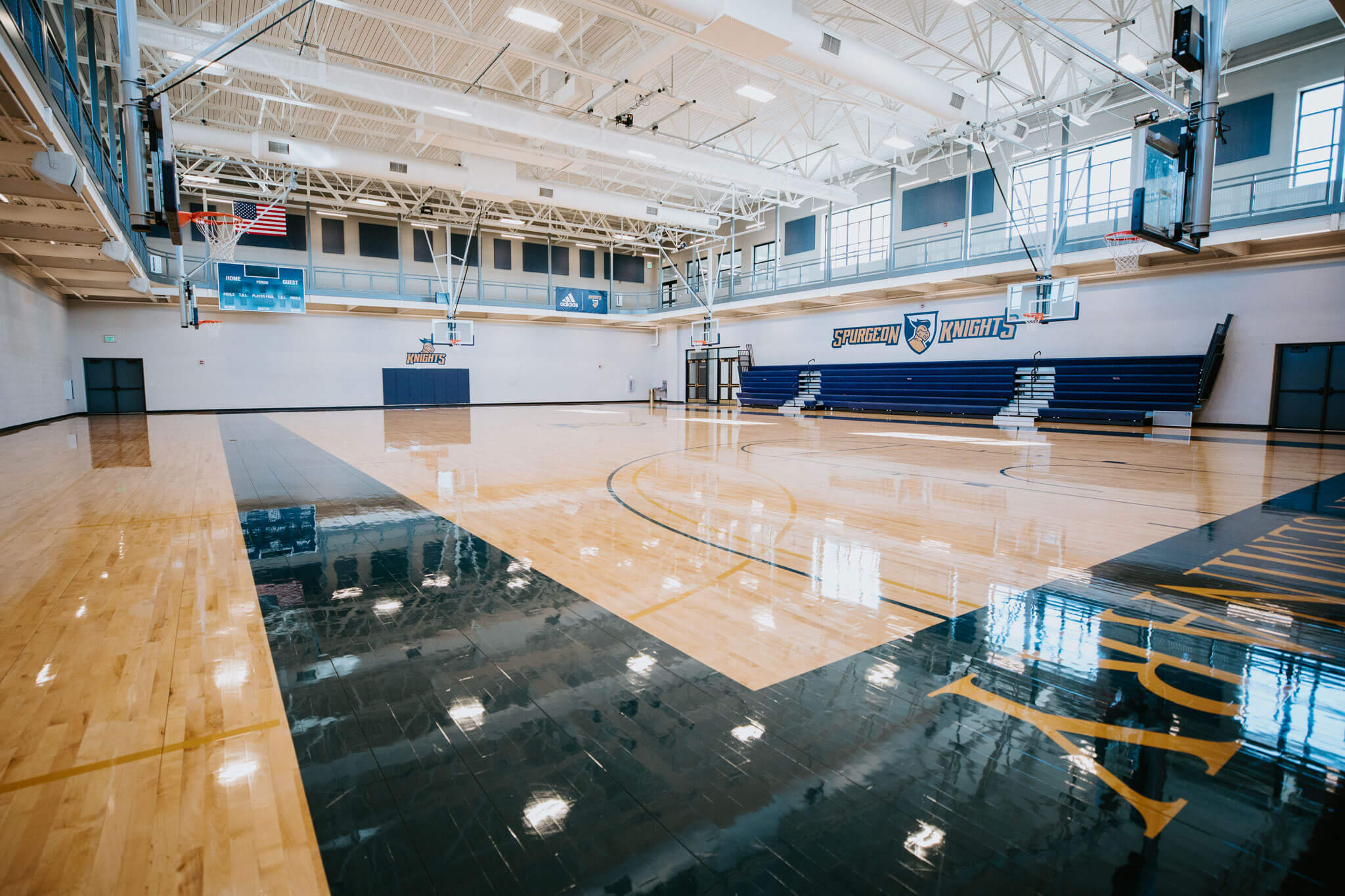 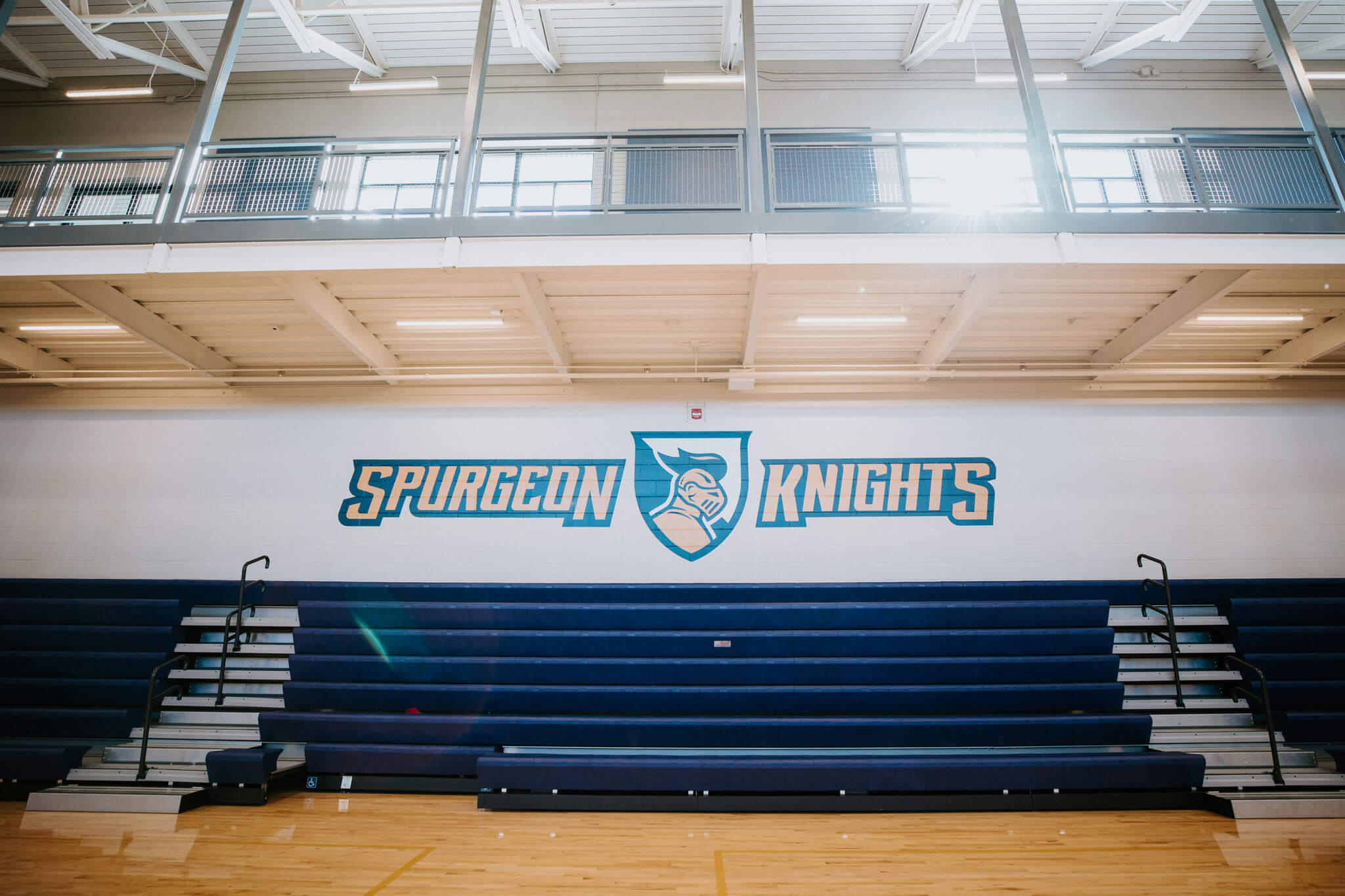 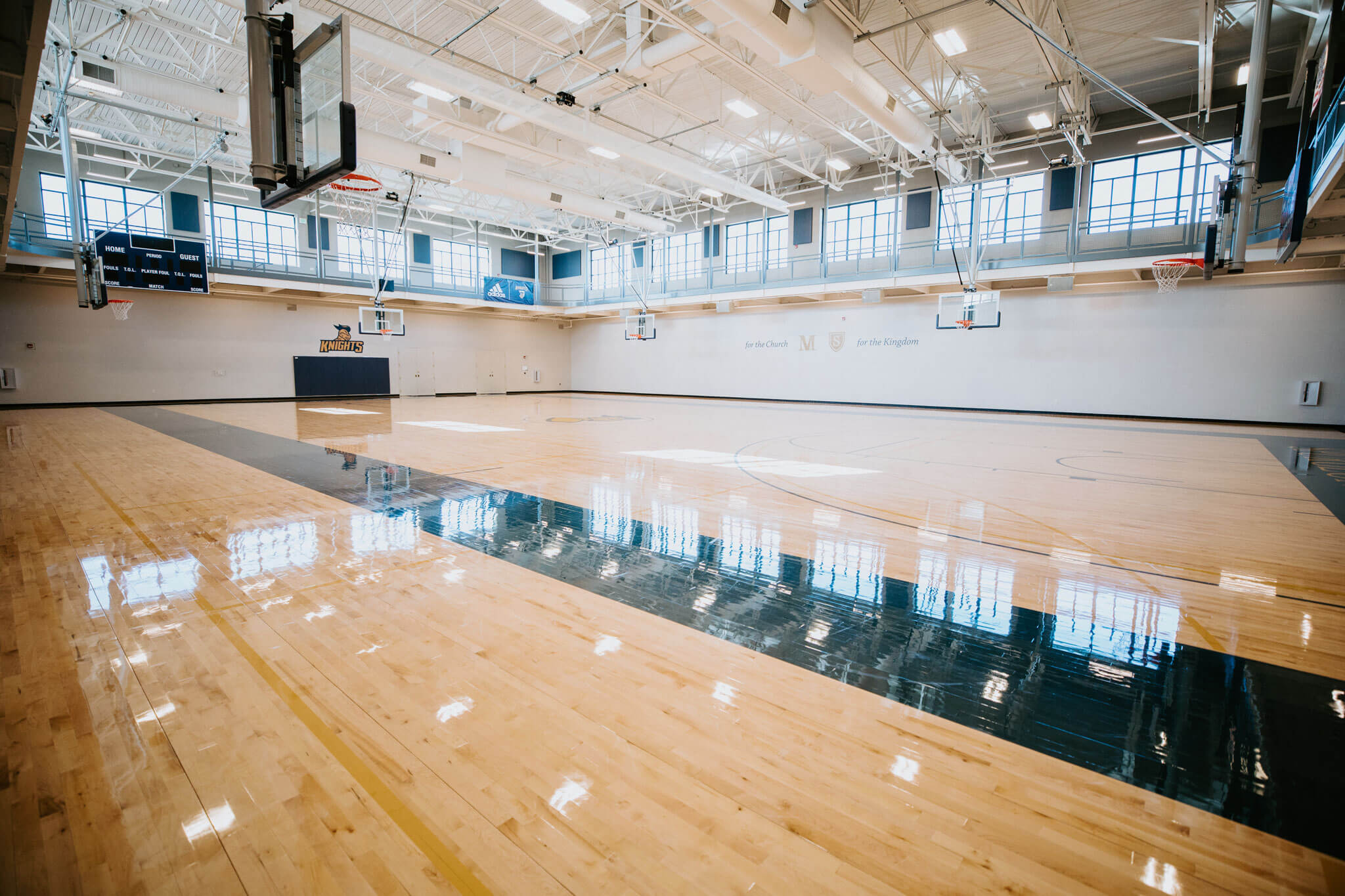 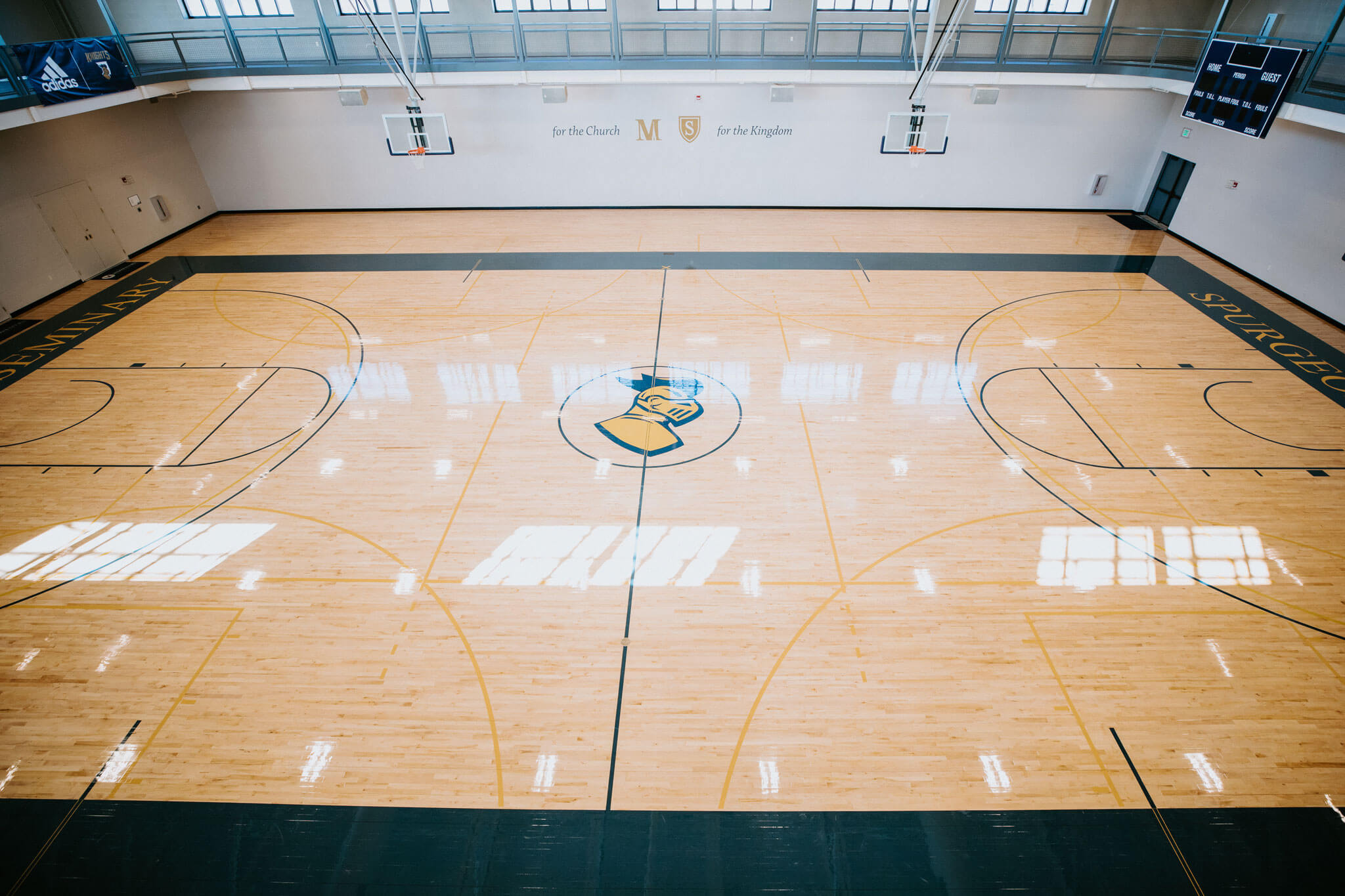 More Info about the MSC